When you and your boyfriend get in a fight, you always want to make up and get back to laughing and enjoying yourselves together as soon as possible. But the way their girlfriends act sometimes makes guys lose their drive to apologize for what they’ve done. In this installment, we’ll share nine ways girls act after fights that make their boyfriends think, “I’m never apologizing.” 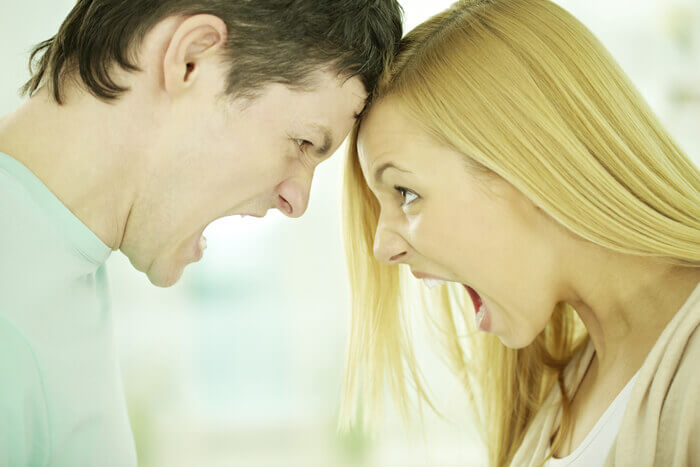 “This isn’t as black and white as all that.” When you act like you’re innocent and he needs to apologize for everything, it can be obnoxious to some guys. Show that you’re willing to compromise by admitting that you’re in the wrong too. With this approach, he’s more likely to admit what he’s done and apologize to you.