He asks you whether you have anyone special in your life. If you can come up with a unique answer to elicit his possible love interest, he’ll be encouraged to pursue you more aggressively. During our recent survey, we gathered some of the responses from women that men received that were effective in motivating them to make a move. 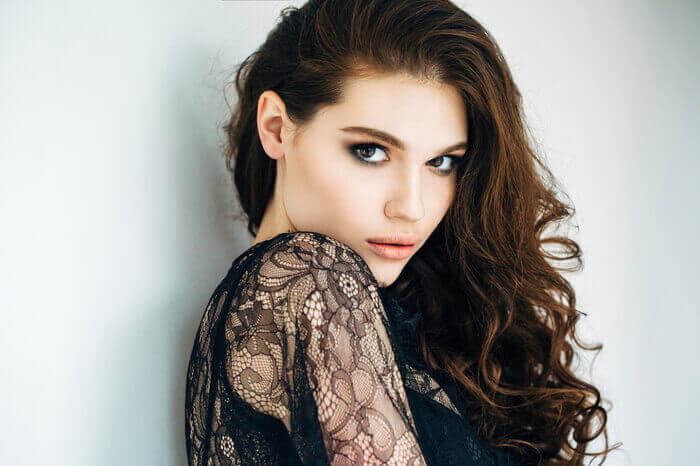 “When she looked at me like that, I finally realized, ‘Could it be me?’” recalls a man in his late 20s. This is one method to keep him guessing and figure out the answer for himself. Sooner or later, he’ll reach the conclusion that the “special someone” is indeed him. So that he won’t think you’re mocking him, look straight into his eyes and show him you’re serious.