Some women have a hard time controlling their feelings when they are deeply in love with their boyfriends. While this is understandable, your boyfriend will be annoyed if you cross the line. This time, we introduce four controlling requests girlfriends make that guys find annoying, all based on the opinions of single guys in their teens to their 20s.

1. Asking him to share the details of his day: “What did you do today?” 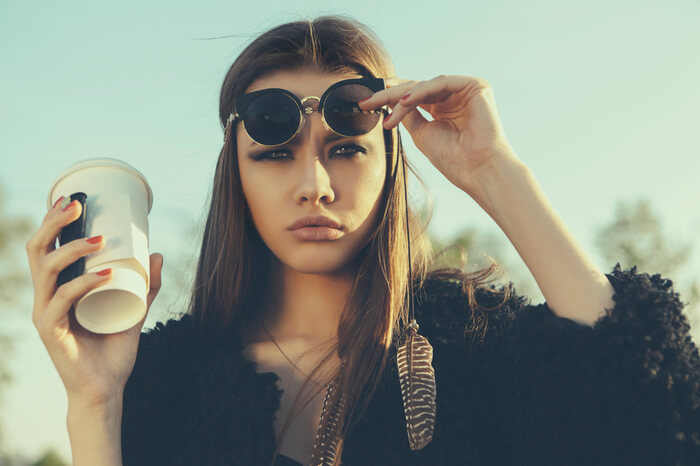 “She asks every time I talk to her, but I don’t have much to share,” said a guy in his 20s. Guys find it irritating when their girlfriends keep asking what they were doing and with whom. Instead of asking your boyfriend to share every detail of his day, ask him a more specific question, such as “Who did you go have lunch with?” This way, he won’t think that you’re being persistent.