A guy in a relationship can sometimes fail to pay attention to his girlfriend’s feelings, and make careless and hurtful remarks. So what kinds of things have guys said that they regret? Based on a survey of guys, in this article we’ll introduce “9 insensitive comments guys regret making to their girlfriends.” 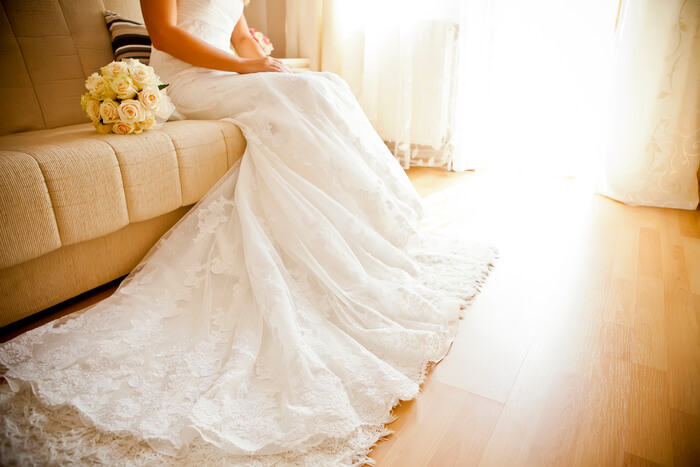 “I was in my teens, so I wasn’t thinking about anything like getting married, but I probably shouldn’t have said it.” Some guys regret saying things they shouldn’t have, even if they were true. Maybe it’s best to say something that won’t break the romantic mood, even if it’s a little different from what you’re really thinking.