You start to hear less and less from your boyfriend, and before you know it, your relationship has evaporated into nothing. Quite a few women have had their relationships end like this. Why is it that men will disappear without going through a proper break-up? Our survey asked men about the real reasons they’d choose to ghost their girlfriends instead of just dumping them.

1. Because it’s too hard for him to be the breaker-upper. 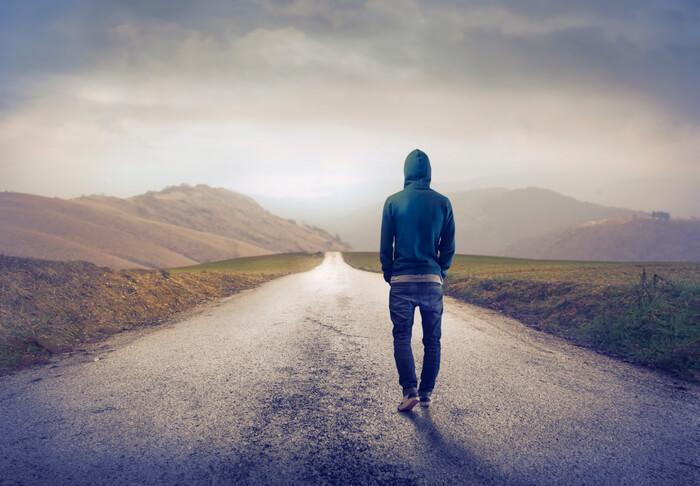 “I think it’s tough to be the one to call off a relationship, so it would easier on me just to end all contact.”
Here we see the male tendency of not wanting to take the initiative in a relationship. We also received responses along the lines of, “I don’t want it to turn into a fight, so I’d rather not be the one to bring it up.” In reality, he just doesn’t want to have to get his hands dirty.