The little things that make guys suspect their girlfriend is cheating vary from person to person. It doesn’t hurt to know what “triggers” a guy might have, so that your behavior doesn’t cause unexpected friction. In this article, based on a survey of women, we describe nine triggers that can make a guy suspect an affair, even if it’s groundless.

1. She goes out with guys for drinks after work. 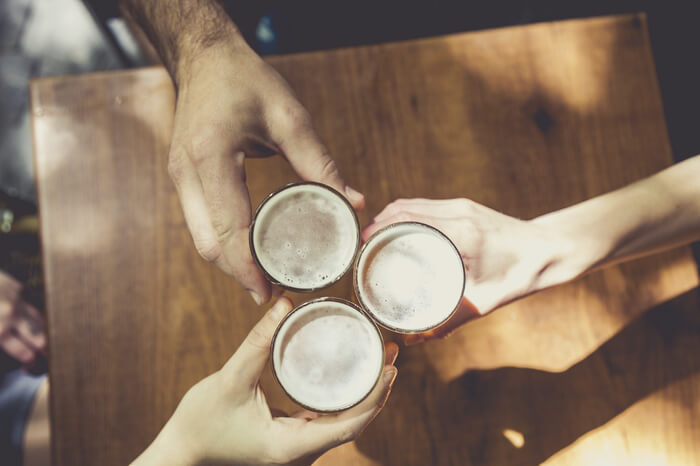