Some women have had negative experiences of getting played by guys. Stop yourself from repeating the same tragic mistake twice by learning the habits of women whom guys take seriously. This time, we asked women to tell us what they do to avoid becoming someone’s “convenience.”

1. Don’t try to constantly seek his approval; it’s okay to sometimes say “no” 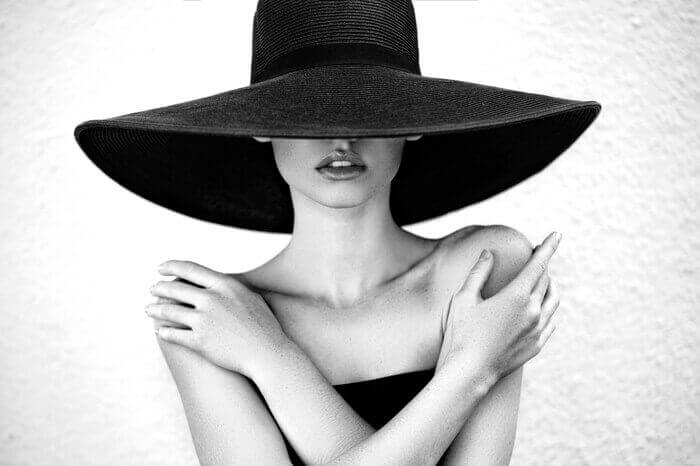 “Guys will keep asking for more if you don’t say no.” You’ll end up at his beck and call if you constantly accept his requests. A guy won’t stop liking you just because you said “no” once or twice. Don’t hesitate to turn him down when he asks you for unreasonable favors or if you simply don’t have the time.