Your sweet and loving boyfriend acts distant and cold in front of his friends. He’s affectionate when you’re alone with him, but he turns impersonal as soon as there are other people around. Some of you may have gotten your feelings hurt unnecessarily by your boyfriends’ poor behavior. Today, we set out in search of the true reasons why men act the way they do in public.

1. He’s being considerate to others without girlfriends. 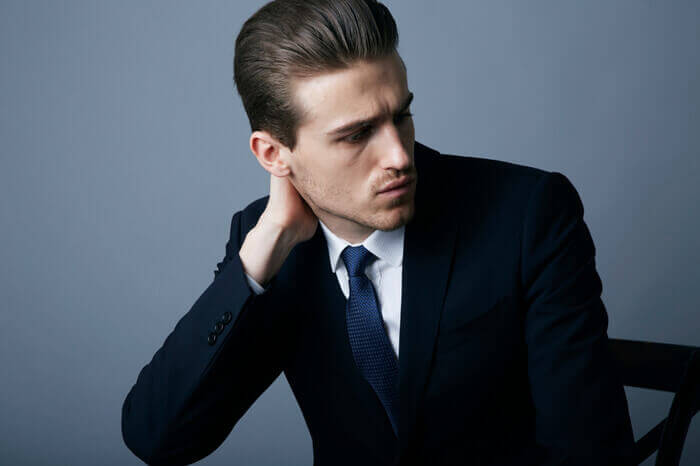 “When I’m alone, I feel awkward when my friend shows up with his girlfriend. Conversely, out of consideration for others, I try to act nonchalantly when I show up with my girlfriend,” a man in his late teens explained. Another man in his 20s added, “I know most men will feel somewhat self-conscious if there’s a woman present. I try to act as if she’s not there just to maintain some degree of normalcy.” Deep down, most men are considerate to other male friends and try their best not to make a scene out of having a girlfriend. Though it might be hurtful to you, by knowing this way of thinking, you might be able to understand him better.