3. He doesn’t want people to witness how he flirts with you. 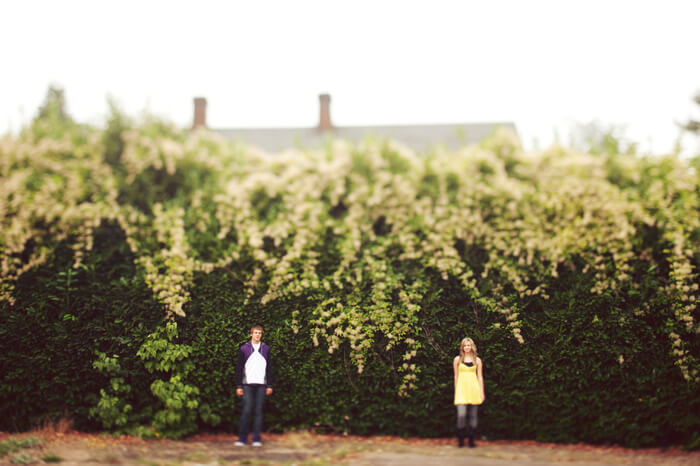 “I don’t want people to see me in this private moment!” a young man in his late teens bemoaned. Another young man in the same age range shared, “I don’t want to get the reputation that I’m a flirt.” In response to our survey, we found that many men try to stay clear of the public eye when being affectionate with their girlfriend. This seemingly reasonable behavior can often frustrate women in relationships. Still, as one man in his 20s pointed out, “Regardless of gender, when other people display affection publicly, it puts me in an awkward position!” You have to agree, he’s right.