When he first met you, he made a point of seeing you as often as he could. But as time goes by, his enthusiasm is not what it used to be. You invite him to go out, but he doesn’t sound thrilled. Sound familiar? It is not uncommon for men to have moments when they would rather not see you. Today, we will introduce you to the likely reasons why he feels that it’s too much hassle to see you.

1. He had an argument with you the night before. 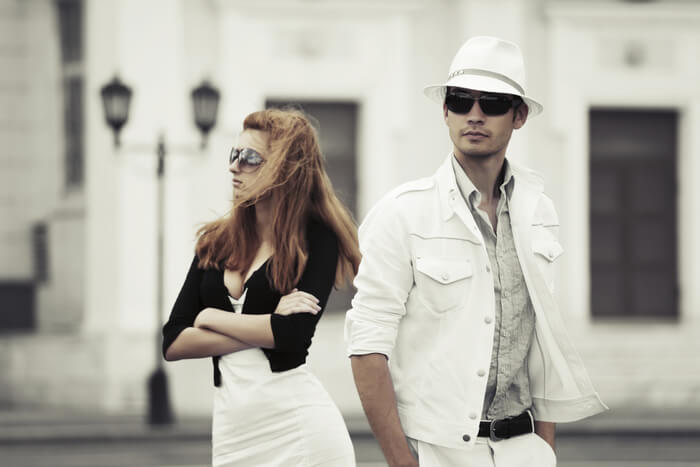 It can feel awkward to get together the day after a fight. Still, if you cancel the date, it may be the beginning of the end. Be the bigger person and tell him, “I’m hoping to make up after the fight we had last night.” Only the stubborn few can reject this sweet plea from their girlfriend.