Sometimes girls say things out of anger during fights that cut deep into their boyfriends’ hearts. What kinds of phrases can be emotionally scarring for guys? In this installment, we’ll share nine things that cause boyfriends lasting pain when their girlfriends say them during a fight.

1. She acts like it’s obvious that she’s unhappy with how things are going: “You’re telling me you don’t know how much I’ve been holding back for your sake?!” 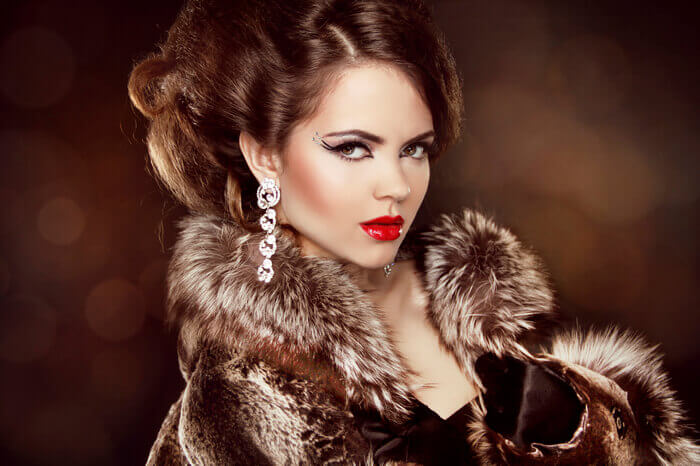 “It’s appalling to hear that, and I want to fire back with, ‘If you’re that unsatisfied, why didn’t you say something!’”. Hearing something like this can be so shocking for the guy that it destroys the relationship of trust you’ve built up together. If there’s something about him that really bothers you, try to bring it up when you’re not fighting. That way, you won’t end up holding a grudge about it and fighting later on.