You thought that he would ask you out any moment, but somehow, it didn’t seem to get off the ground. When this happens, you might have to consider the possibility that he’s weighing up his options between you and someone else. This time, we surveyed women to introduce “Moments you realize there’s someone else.”

1. When you notice he often talks about a female “friend” 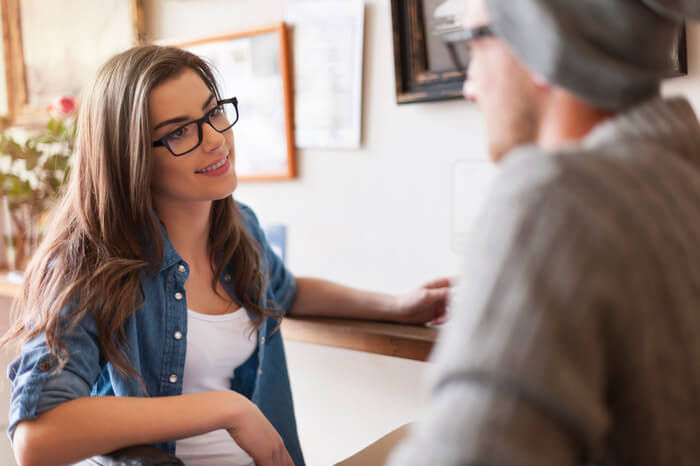 “It happened to me once. The ‘friend’ he often mentioned was actually another one of his potential girlfriends.” Beware of women whose names often come up in his stories. You could sound him out by asking, “Where do you know her from?” If he falters, be suspicious.