4. He wants to have sex without a condom on 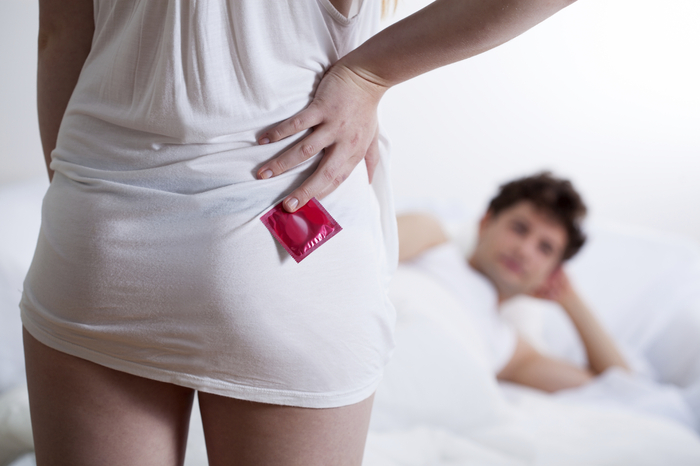 “He probably thinks it’s OK because he only thinks of it as a one-night stand.” If he doesn’t want to use a condom, he might not be considering you for the long-term. Try and bring up the possibility of pregnancy and say, “What would you do if I got pregnant?” If he tries to change the subject or doesn’t take you seriously, then it’s a clear sign he doesn’t care about the future with you.