7. He doesn’t seem interested in making plans for next time 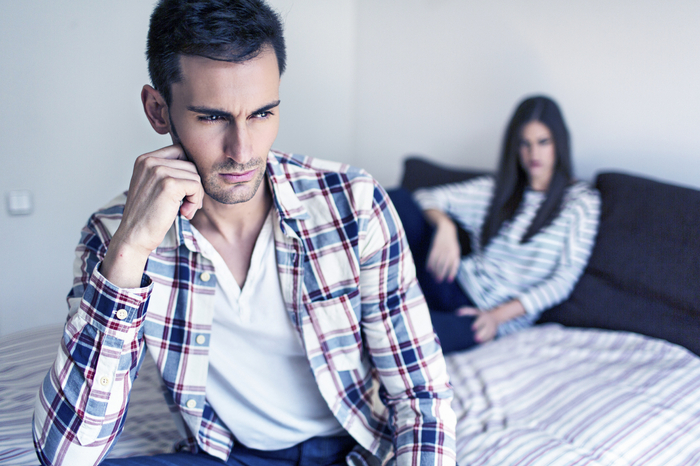 “After having sex, I asked him, ‘When do you want to meet up next time?’ and he just told me, ‘I’m busy with work, so I’ll keep you posted’ and he ended up not contacting me again.” If he doesn’t show interest in seeing you again after sex, it’s highly likely he was just playing you. Also, if all of your dates are at a bar at night, it’s probably because he just wants to have sex after going out.