As women, we want our crush to think of us as “the one.” However, some women, despite being approached by many guys, always end up as their “backup” option. Why are these woman not considered “girlfriend material”? This time, we surveyed guys to introduce “9 traits of women who are always approached by guys but somehow end up as their ‘backup’ option.” 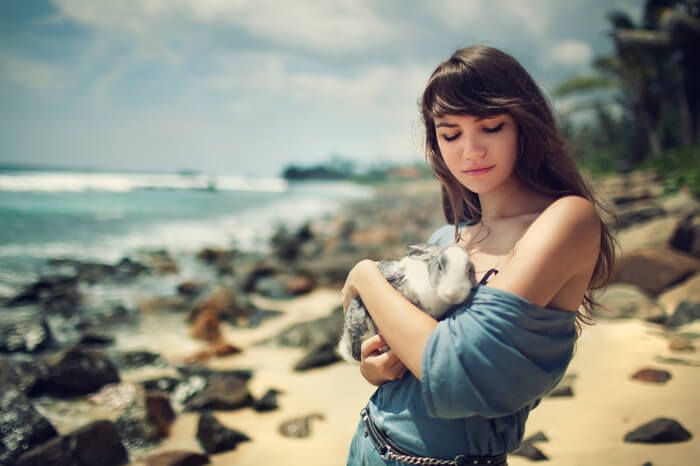 “I feel like she couldn’t even say ‘no’ to being his backup option.” Guys take women for granted when they say “yes” to anything and everything. It’s important that you say no to unreasonable favors, like last-minute invitations, even when your crush is asking you to hang out.