You haven’t officially gone out with him yet, but everyone including yourself can see that it’s only a matter of time until you two are a couple. Yet, he often flirts with women in public and makes you feel uncomfortable. Why does he do that? Today, we gathered close to 200 young, single men and asked them to share their true intentions behind flirting with women in front of the very person they like.

1. He wants you to be jealous. 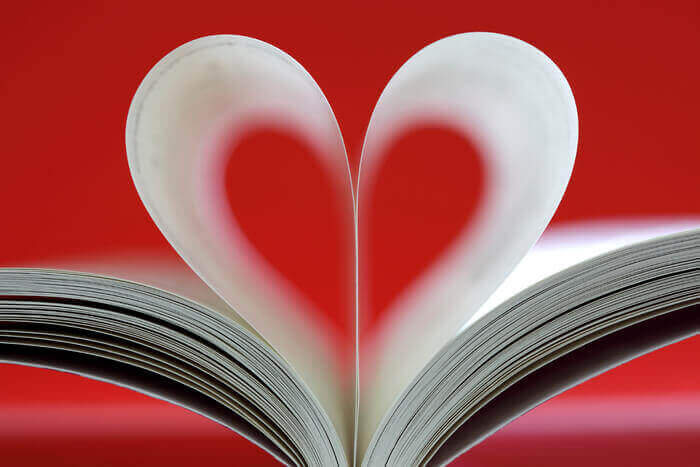 “Once in a while, I’d like to switch the role and be pursued,” a young man in his 20s shares, revealing his plan. If you find him flirting with a woman right in front of you, it may be that he wants you to feel insecure so that you’ll be the one to pursue him for a change. Don’t take revenge on him and flirt with another man, however, or things will get too complicated. Just go along with him and play the role of the jealous girlfriend.