People say that “average girls” are the most popular among guys. Do you consider yourself “average,” but guys still don’t approach you? If that’s the case, there may be some odd reasons that make guys think they don’t have what it takes to be with you. In this article, we surveyed guys to introduce to you “9 Types of Average Girls That Guys Avoid, Thinking They Are Out Of Their League.”

1. Girls who dress like a “party girl” and seem too experienced 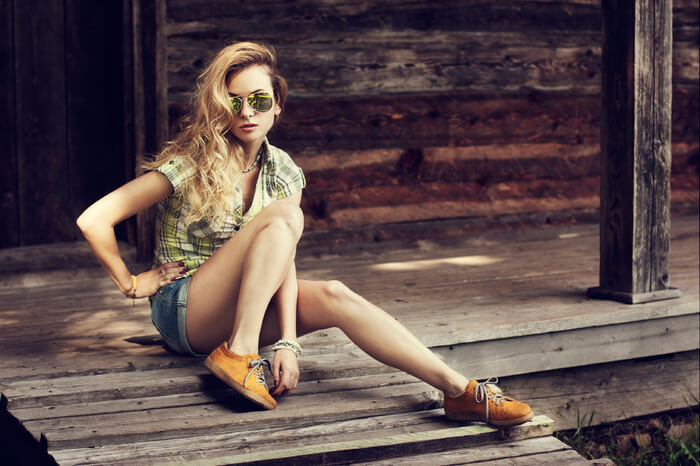 “She looks like she’s dated a lot of guys.” Guys tend to have preconceived notions about “party girls,” unless they’re players themselves. They might react differently if they find you have hobbies that contradict your appearance, such as cooking or hiking.