4. You played along with a guy’s dirty joke and he thought you were vulgar 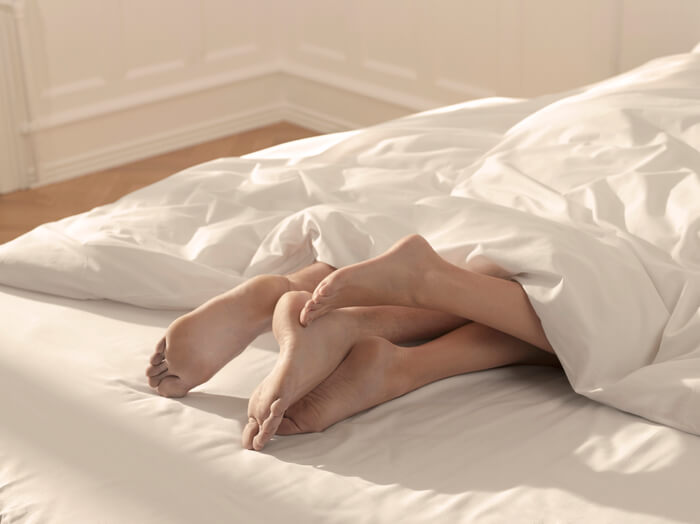 “If a woman makes too many dirty jokes, guys don’t consider her a romantic interest.” You could end up being considered “one of the guys” as a result of trying too hard in this way. You don’t have to reject dirty jokes completely. However, it would be more effective if you hold back or act shy, to play with a guy’s imagination.