While you may think you are genuinely being yourself, some of the things you do are actually raising red flags in his mind. Whether or not you are in fact being dishonest or it’s all in his head, you don’t gain anything by making a bad impression. So we went out and asked real men the types of behaviors women do that raise red flags for them.

1. You change your tone or the way you talk in front of them. 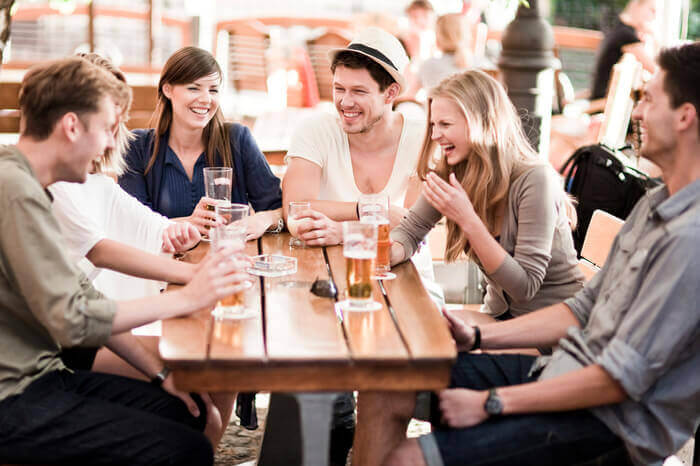 One guy said he was turned off after he “overheard [his] girlfriend, who is typically tidy and quiet, talking loud and obnoxiously with her friends.” Many men said that they were also put off by girls who changed the way they talk based on who they’re with, and one even offered his own analysis: “Girls are different from guys and can change their whole persona based on the tone of their voice. Beware!” Using a baby voice with your boyfriend is a different story, though.