3. Your behavior changes based on who you’re with. 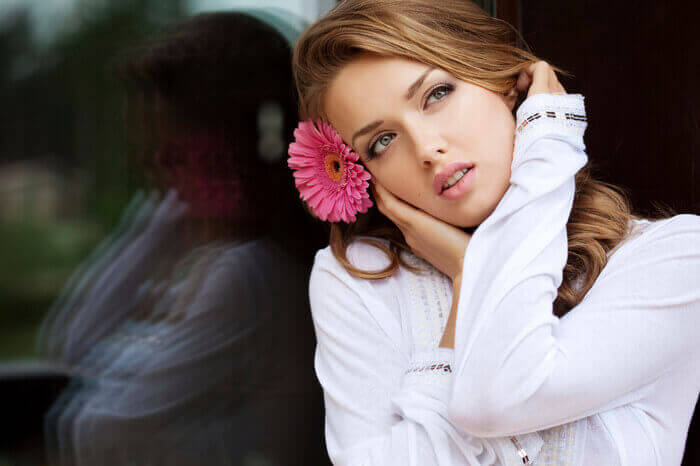 Similar to when a woman changes the way they talk, when you suddenly act differently in front of your friends, that’s also a concern. One man said, “I saw a beautiful receptionist talking on her phone during her break. I don’t know what the call was about, but she sounded so threatening.” Another said, “This hardworking girl that I worked with was outright ignoring her boss.” Basically, whenever a guy sees something that doesn’t match the impression he has of you, it’s a red flag. Be yourself from the start.