1. She sounds dumb when she speaks, like repeatedly saying “OMG, really?” and “That’s so annoying.” 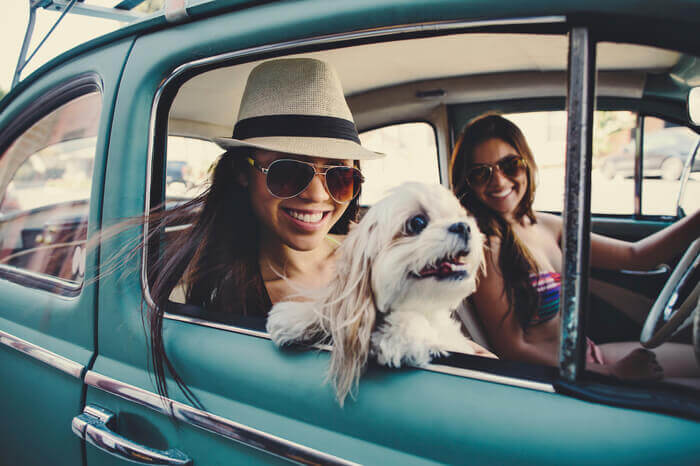 “I wouldn’t really want to introduce her to my family.” Guys do not want to marry a woman who lacks refinement in the way she speaks. Practice speaking so you sound cultured and gracious, so you don’t embarrass him or yourself.