1. Blush furiously and frantically fan the air around you 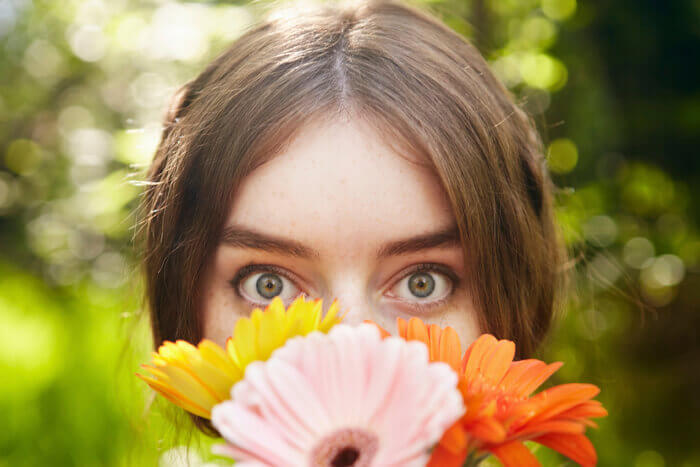 “It’s cute when she makes an exaggerated effort to waft the smell away.” But watch out—if your boyfriend hasn’t even noticed the fart and you start fanning your arms around, you’ll give yourself away!