Even after guys say their farewells, sometimes little things remind them of their ex-girlfriends and they relive their memories of the relationship. Girls probably all share the desire for their ex-boyfriend to think fondly of them and regret breaking up after the fact. So in this edition, we’ll be sharing moments that make men regret breaking up, even though they were the ones doing the dumping, based on surveys of guys.

1. When she loses weight and is prettier than when we were dating. 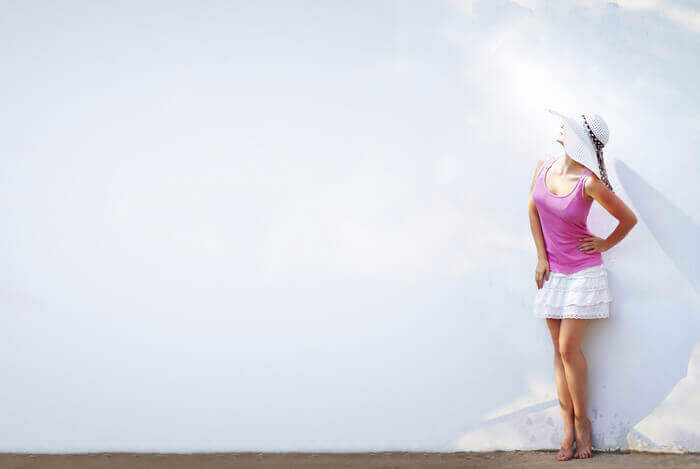 “She was chubby, but then she slimmed down and developed some gorgeous curves…!!” said one guy. It seems like there are a lot of guys who regret breaking up when their exes lose weight after the fact. If you use the pain from breaking up as the motivation to improve yourself, you’re more likely to make him regret his decision.