8. Girls who say “I want to get some action tonight, so let’s leave early together” early on in a drinking party. 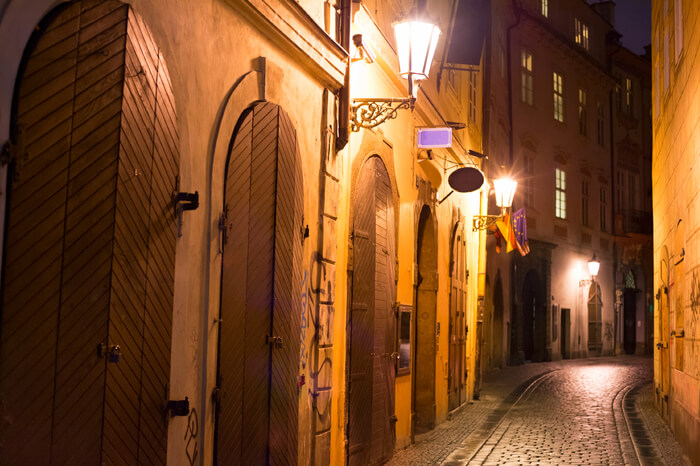 “I just want to spend some time enjoying drinks and socializing with everyone for a while,” said one guy with a wry smile. Girls who are in too much of a rush to get laid aren’t appealing to guys. If you say something like this about 30 minutes before the end of the outing, the guy is more likely to follow along, and since you’ll both be pleasantly tipsy, it’ll also be easier to let your instincts take over.