You finally get a boyfriend, but he breaks up with you shortly after you start dating. Is it because he’s a commitment-phobe? Or, perhaps it’s because you were too clingy. There aren’t many men that will admit to breaking up with a woman because she was too clingy. So we asked men what things women did that made them seem clingy and compiled the answers into the following list.

1. You ask ultimatum questions such as, “Me or work? Which one is more important?” 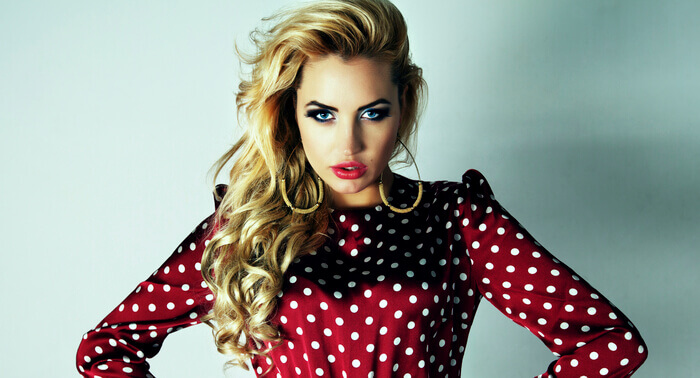 Asking such questions are not only unfair, they’re also unrealistic. The reality is, no matter how much a man loves you, there are times when other facets of his life (such as work, friends, or family) have to be prioritized.