Perhaps there’s nothing that can be done when a boyfriend who used to be caring and attentive gradually becomes uncaring and neglectful. A girl will feel lonely or insecure when she’s treated like this. Most people probably don’t realize that men can feel insecure in the same situation. So here, we heard from our male readers to bring you the words and behaviors from a girlfriend that can make a boyfriend feel insecure.

1. She doesn’t initiate emails or texts 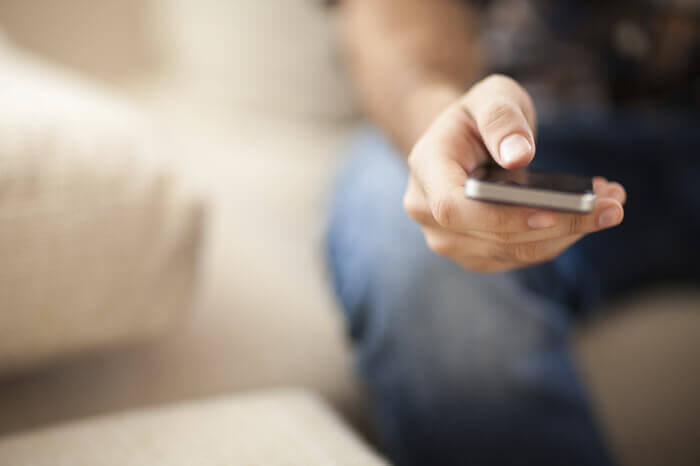 If she’s passive, only sending back replies, a guy will sense that she’s not very enthusiastic, and that can lead to his insecurity. “I get the feeling that she thinks it’s a hassle to reply to my emails.” When all she does is reply, even those replies become the subject of doubt. Try to be diligent about exchanging emails, so that you don’t end up being just a replier.