You’re totally into this guy, but when it comes to sex, he refuses to use a condom. Many women out there are tired of excuses from men who refuse to wear condoms. We surveyed our female readers to bring you nine ridiculous excuses men use for not wearing condoms. 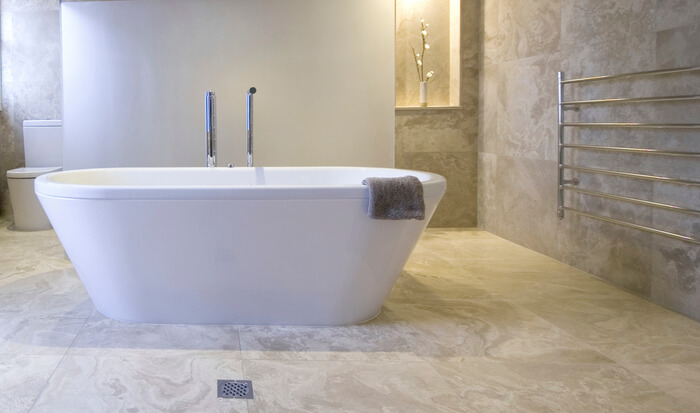 “Does he believe in some sort of urban legend? Even a middle schooler knows better.” Many women are sick of these stupid excuses. Ask him, “Then what will you do if I get pregnant?” and film his answer using your smartphone. This will make a guy more aware of the risk and make him re-evaluate his decision.