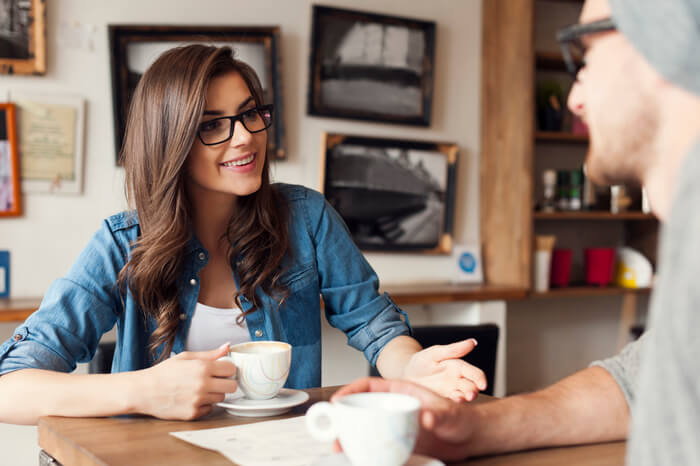 “If she touches him, that’s it!” A lot of respondents thought their relationship was suspect if the friend touched their boyfriend even a little. To let them know the way they’re acting is not OK, you can jokingly warn them, “Hey! You guys are too close!”