You’ve been dating him for over three years and you’re ready to settle down. On the other hand, he seems to be gun-shy about making a commitment. Why won’t he propose to you? What’s the reason behind his hesitation? Today, we asked a group of young, single men aged between their late teens and late 20s to share some insight into why they can’t tie the knot right now.

1. He can’t seem to find the right time to propose. 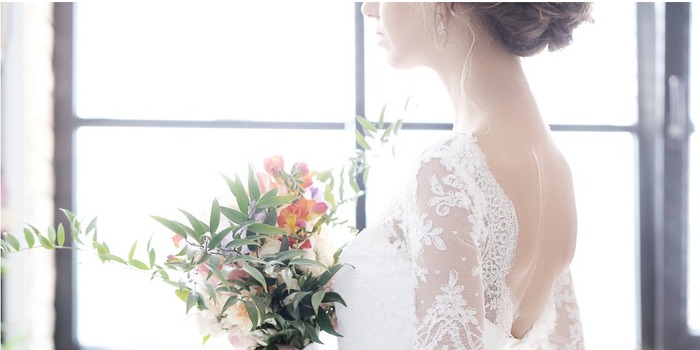 “I have been meaning to propose, but without any specific ideas, time has just flown by,” a man in his late 20s said, regretting his inaction. When the relationship is stable and has been for a while, it’s likely that it becomes monotonous, so much so that he procrastinates surprising you with his proposal. If you’ve set the clear goal to be wedded by a certain time and you start to hear your biological clock ticking louder, it’s time to sit down with him and have a serious talk.