Sometimes it’s more difficult to point out people’s flaws because they’re so close so us. What if there are things a girlfriend wants to tell her long-term boyfriend but can’t—how can she deal with those problems? This time, based on a survey answered by girls, we introduce 9 faults in guys that girlfriends will ignore for a long time.

1. His clothes always smell damp, like they haven’t dried properly 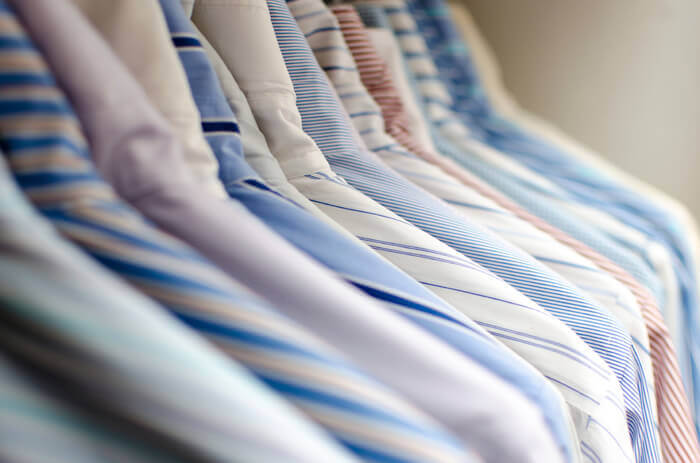 “It’s so annoying! But I can’t say anything now…” With some niggles, the longer they’ve been a problem, the more difficult it becomes to point them out. Issues like bad smells can be delicate, so instead of criticizing him to his face, it may be better to find another way around it, like choosing the detergent next time you’re grocery shopping.