One of the toughest things to deal with in a relationship is the feeling that your boyfriend’s thoughts are straying toward his ex. So, when does a guy remember his exes, and start to regret breaking up with them? We surveyed men to bring you 8 Things That Will Make Him Regret Breaking Up with His Ex.

1. Having livelier conversations with his ex than with you 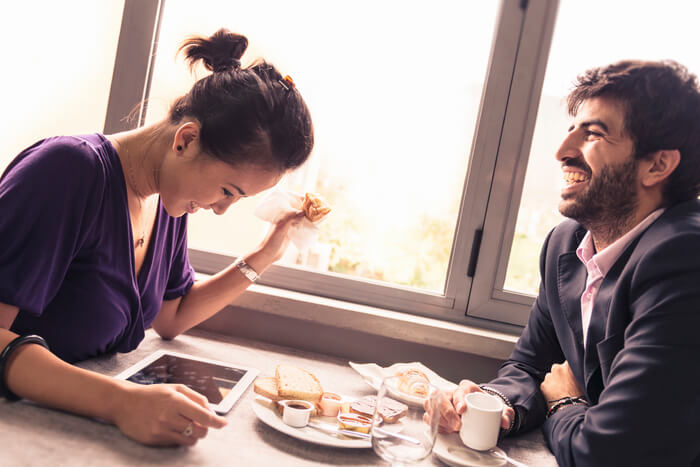 Some men responded, “Conversation really is important. Maybe she was the one for me, after all…” Especially when a relationship is new, your conversations may still be a little stilted. That’s when talking with his ex may get him feeling regretful. Until your conversational styles really start to mesh, don’t panic, and take your time deepening your relationship.