No matter how long a couple has been together, there are always going to be a few things that will make a boyfriend uncomfortable, and that he’d rather his girlfriend didn’t do when they’re together. We spoke to several guys, and in this article we present 9 things your boyfriend will want you to stop doing in front of him.

1. Making him feel jealous: “Having intimate conversations with other guys” 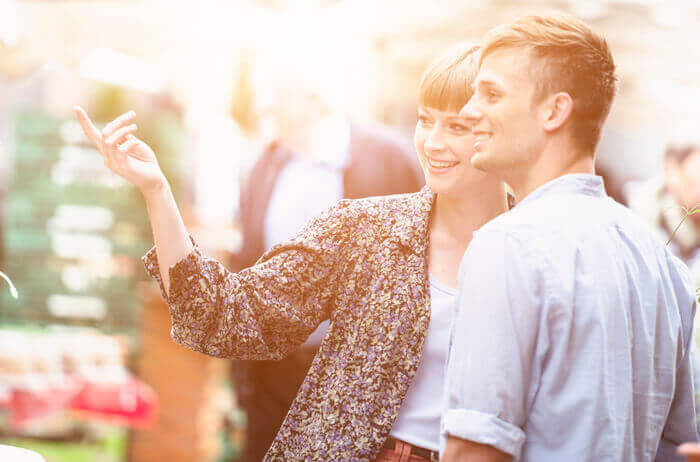 “I get suspicious and wonder if there’s something more to their relationship.” A lot of guys get jealous when they see their girlfriend enjoying close conversation with another guy. Of course, there’s nothing wrong with having male friends, but if you know it makes your boyfriend uncomfortable, don’t get into overly personal conversations with them when he’s around.