5. Wanting to be popular with other guys, and causing distrust: “Being over-friendly with everyone” 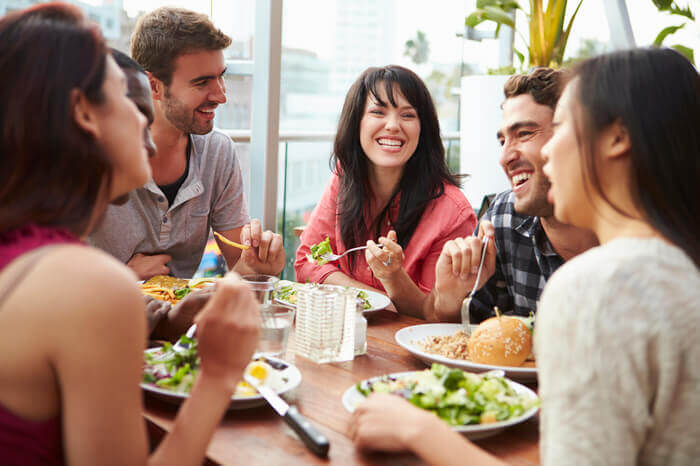 “I’d rather people liked her than disliked her, obviously, but sometimes the way she looks at other guys…” Guys can get uncomfortable if it seems their girlfriend wants everyone to lavish their attention on her. If you’re making eyes at other guys, your boyfriend might misinterpret it.  It’s probably best to stop flirting. If the reason is that you’re not getting enough attention from your boyfriend, that’s something you need to talk about with him.