You finally found the man of your dreams. You want the relationship to last forever. Today, we gathered young single men aged between their late teens and late-20s and asked them to explain the moments they instinctively felt that they’d found long-term partners for life.

1. When she had the same opinion on a movie. 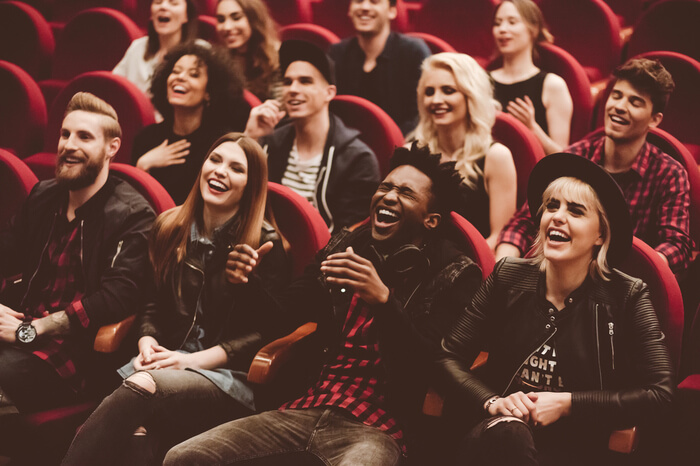 “I feel that our values are similar and that’s very important in life,” describes a man in his late teens. Having a similar set of standards and beliefs to his is vital in a long-term relationship. With that, he won’t be able to help but feel that the hand of fate was at play in discovering you. You don’t need to agree with everything he says, but if you happen to relate to what he’s saying, emphasize the coincidence that you feel the same way.