You dedicate your whole heart to him and only him, so he must think he’s the luckiest man on Earth, right? There is a fine line between your wholehearted love and devotion becoming too much of a burden for him. Today, based on a survey we conducted, we introduce some of your loving habits that are actually bittersweet for him.

1. You keep saying “I love you” until he says it back 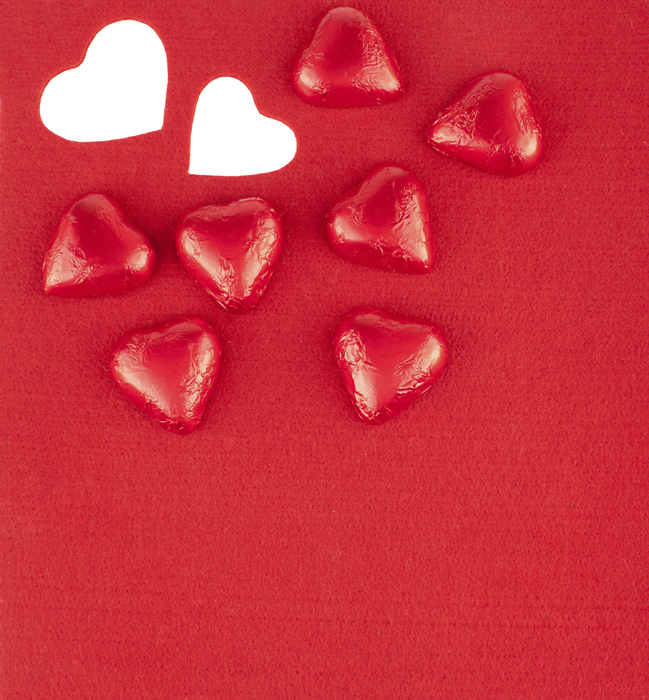 “She wouldn’t stop until I said it. After a while, I felt like I was being forced to say it.” There is no point in forcing him to tell you he loves you. That has to come from his heart, and it has to come spontaneously when he wants to say it.