1. He wants to appear popular in front of his crush. 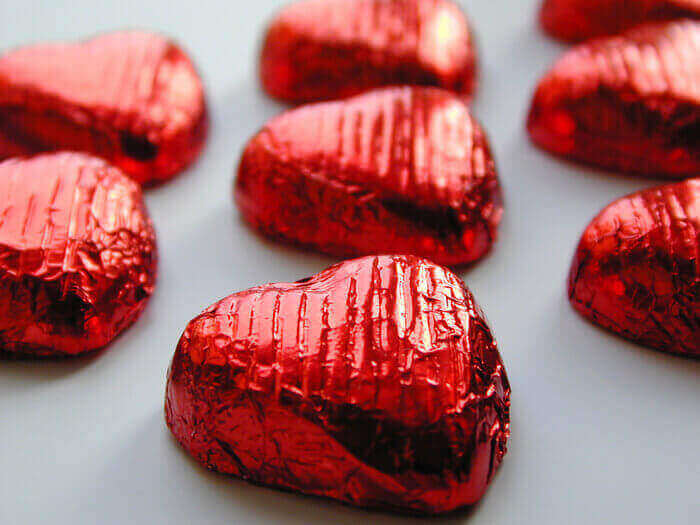 Some guys think that being surrounded by lots of women will make them appear more attractive. A guy in his 20s explained that this is a way to show his crush that she’ll have a good time with him. Women have a hard time understanding this logic, but guys seem to do this quite often.