Men often misinterpret a woman’s words, gestures and actions, and end up thinking that she’s interested in him when that isn’t the case. This might be okay if it gives you the chance to get to know someone who isn’t your usual type but who you actually get along well with. If it’s someone you can’t stand, however, it can be a huge inconvenience. So, exactly what kinds of things do women do that men often misinterpret? We interviewed men on the topic and today we’ll be introducing “9 things women do that men are sure to misunderstand.”

1. Always sitting next to him at drinking parties 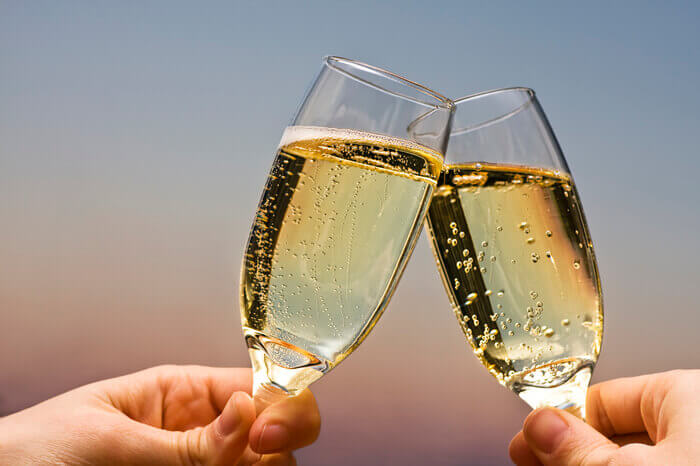 Misunderstandings are predictable when one or both parties is intoxicated. “She always sits next to me at drinking parties, and she gets especially friendly after she’s had a few drinks.” There are many cases of women touching men casually when they’ve had a few drinks without meaning anything by it, and men misreading the situation. The woman will likely write it off to being drunk, insisting that they’d act the same way towards anyone, but the man may end up believing that she’s actually interested in him.