5. When he gets compared with an ex-boyfriend 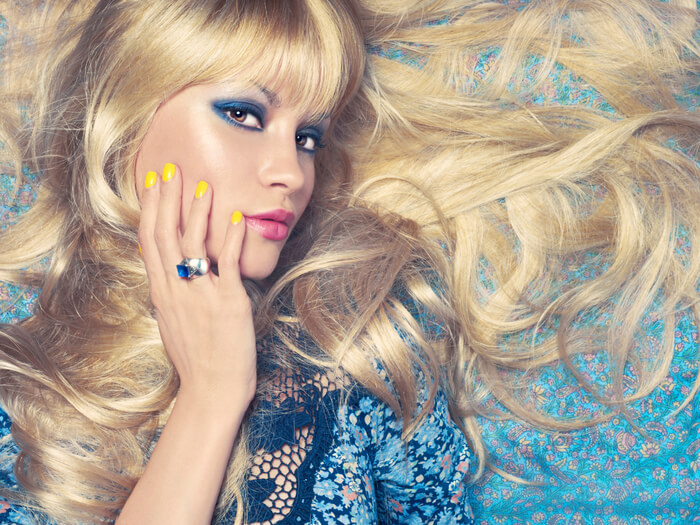 You’ve compared his normal behavior with that of a former boyfriend’s. It may have been an innocent remark, but you run the risk of hurting his feelings. Even if it’s said in the heat of an argument, you should avoid saying things like, “My old boyfriend would never say something like that!” It’ll be much better for the relationship if you refrain from such outbursts and keep such thoughts safely tucked away.