It’s important to be attentive when listening to people, thought that’s easier said than done. However, you need to be careful—guys often get disappointed when you don’t return their enthusiasm during a conversation. Below, we share five things you might be doing that make guys think that you’re disinterested in them. 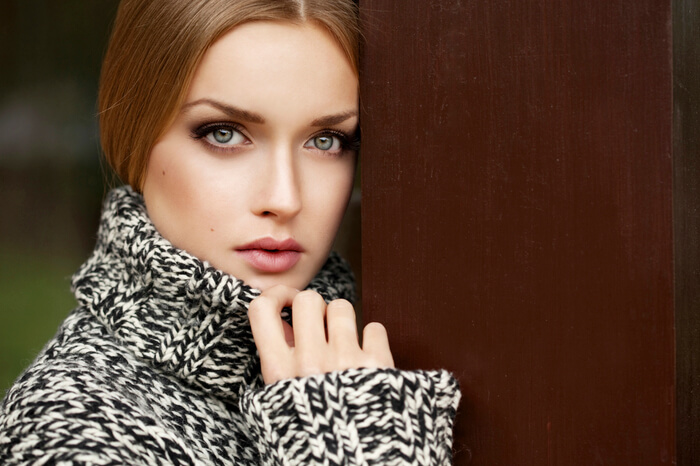 Guys start to wonder if they’re boring you if you have no reaction to anything they’re saying. If you just generally aren’t very expressive, try to make a conscious effort by nodding and acknowledging that you’re actively listening to his story.