1. He doesn’t have the skills to get a girlfriend. 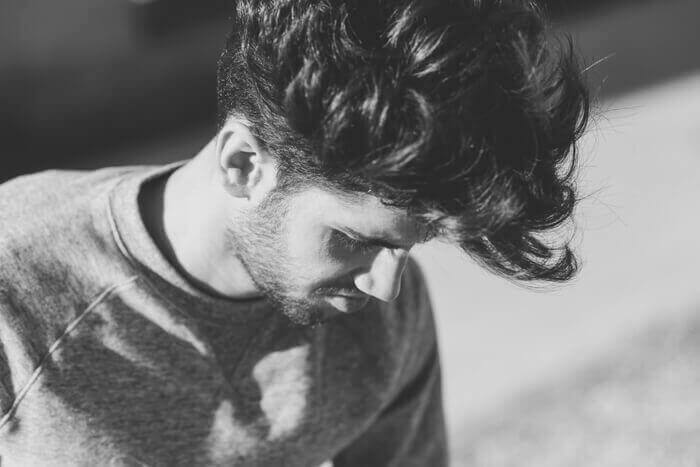 Guys say they don’t want a girlfriend when they are embarrassed by the fact that they can’t get a girl. They try to avoid looking desperate and act cool by stating that they are happily single.