Most boyfriends can put up with selfishness in their girlfriends from time to time. However, a woman who is constantly thinking of herself is a major turnoff for many men. We asked men what kind of selfish behavior would be a deal breaker, and compiled the following list:

1. You insist that your boyfriend come see you, even though he is busy at work 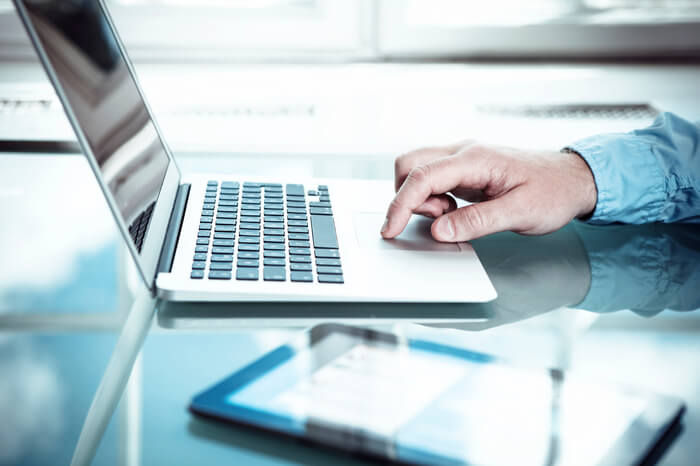 Asking your boyfriend to come see you when you know he is busy at work is a turnoff for many men, because it shows you are not being considerate of his schedule and career. Don’t put your boyfriend in situations where he will either make you mad or compromise his job. Instead let him know that you’re thinking of him and that you can’t wait to see him later.