It’s natural to wonder if the guy you like would ever cheat, but it seems that few guys who’ve cheated in the past will actually answer truthfully when asked. In this article, based on a survey of guys, we introduce 9 things guilty guys say when a girl they like asks, “Have you ever cheated on anyone?” 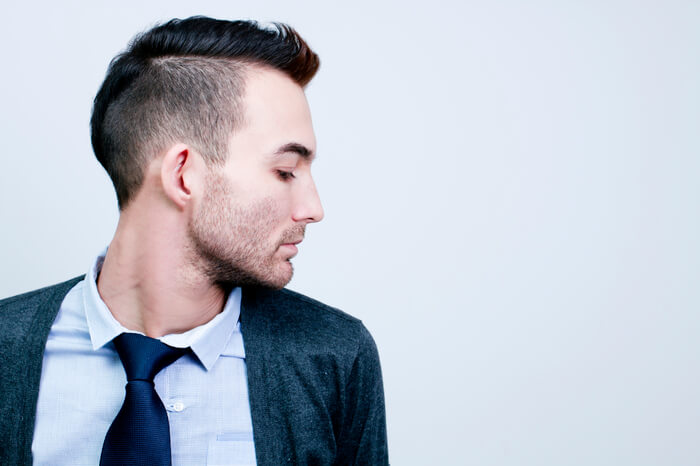 “It’s because they want to change the topic as fast as possible.” A lot of guys will try to deny the fact so that the girl won’t think about it. If he’s the type that wouldn’t cheat, hopefully he’ll be a bit more proactive in telling you about his personality and the way he thinks.