Even after they’ve officially begun dating, some men will worry about whether their girlfriend truly has feelings for them. It’s possible that your innocent and casual remarks or actions could end up hurting his feelings. We surveyed our male readers to inform you of those moments when a guy might wonder, “Does she really love me?”

1. After saying your goodbyes at the end of a date, she never once looks back 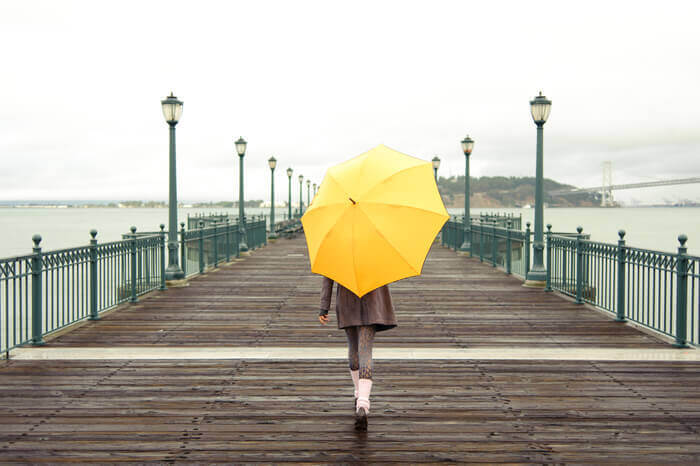 “Maybe she wasn’t happy with our date…” As you can see here, when a man doesn’t get the sense that a girl is reluctant about saying goodbye, he can feel insecure. Some men won’t even leave until their girlfriend is out of sight, so it might be a good idea to turn back and wave to him at least once.