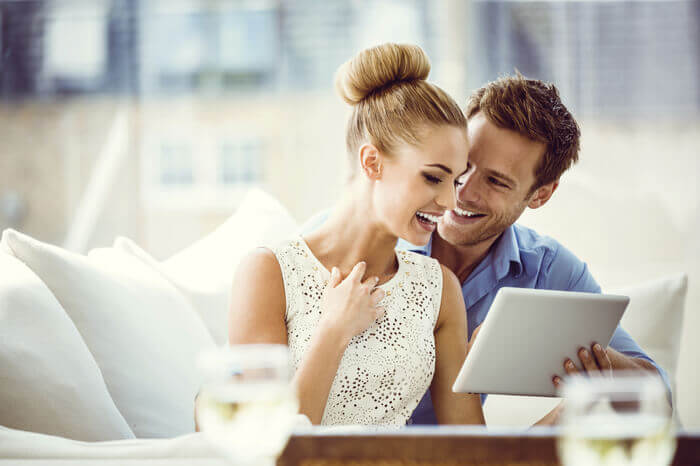 “I was only kidding when I teased him, but he didn’t think it was funny. He was livid, and he said, ‘I’m not dumb!’” Even though you meant it to be harmless teasing, a comment like this might lead to full-blown fury. Especially if you’re dating a well-educated, brainy guy, think twice before calling him dumb.