You fell in love with him, enough to move in with him. Even though you love him dearly, living under one roof can sometimes be testing for the both of you. Sooner or later, you’ll get into a squabble. When the inevitable happens, you want to minimize the impact of the argument and recover from it as quickly as possible. So, what can you do? Today, we asked young, single females who range in age from their late teens to late 20s, to share their experiences and explain how they make up with their live-in boyfriends.

1. First things first: get a cup of something hot and soothing, and calm down. 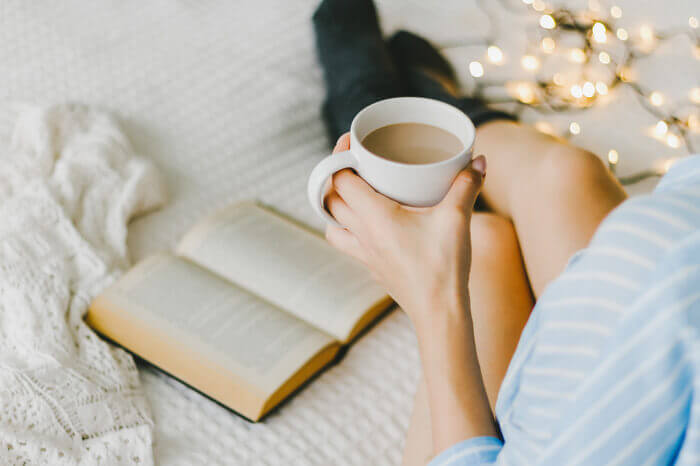 “My rule is not to open my mouth while I sip a cup of coffee or tea. It’s effective, and also relaxing at the same time,” says a young woman in her 20s who gets a little help from her favorite beverage. If nothing else, at least a cup of Jo will give you a break to reflect on what’s going on around you. The key is to momentarily remove yourself from the dispute by promising yourself not to open your mouth until you finish the cup.