Everything is going hunky-dory, or so you thought, until you started to sense something about him that’s not quite right. What if he’s considering ending the relationship? If so, you’ll need to catch it early and mend it where it’s broken. Today, we asked a group of young, single men between their late teens and late 20s to share some of the early warning signs they show when they’re considering a breakup with their girlfriend.

1. He doesn’t respond to your texts, and communication becomes sparse. 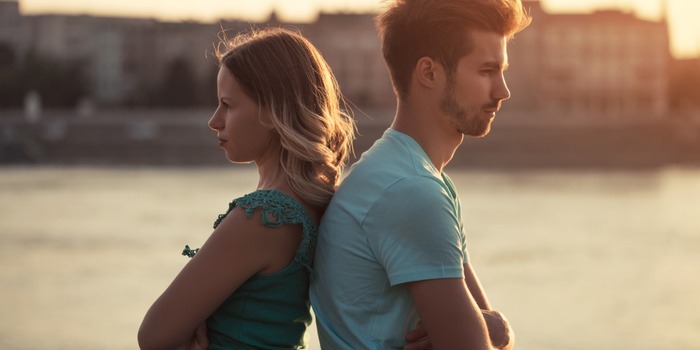 “I get less and less interested in her, so it’s a natural regression as I grow further apart from her,” a young man in his late teens explains. If he starts to slack off on getting in touch with you, it may be a warning signal for your relationship. You may want to monitor not only the frequency of his text messages, but also the contents of his communication. If he sounds distant or unenthusiastic, you should be alarmed.