There are some women out there who keep dating “Mr. Wrong.” However, it’s not necessarily that these women initially choose the wrong guys but rather that they turn their boyfriends into “Mr. Wrong” over time. This time, based on our survey completed by women, we introduce “things women do that turn a guy into ‘Mr. Wrong.’”

1. She forgives him no matter how terrible he is to her 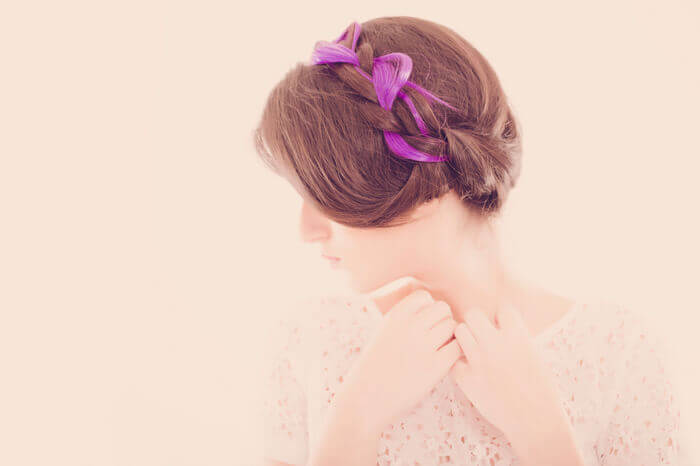 “You need to mean it when you get angry. His ego gets puffed up because he doesn’t reflect on what he’s done.” If you are afraid of losing him and forgive him no matter what he does, your relationship won’t improve. If you don’t want him to repeat the same mistake, you need to express your anger so that he will seriously reflect on his actions.