She’s not popular by any stretch of the imagination, but once in a while, she grabs attention from men around her. Today, we gathered a panel of young, single men aged between their late teens and late 20s and asked them to share the moments when they were curiously intrigued by a wallflower.

1. When he witnessed her working diligently behind the curtains. 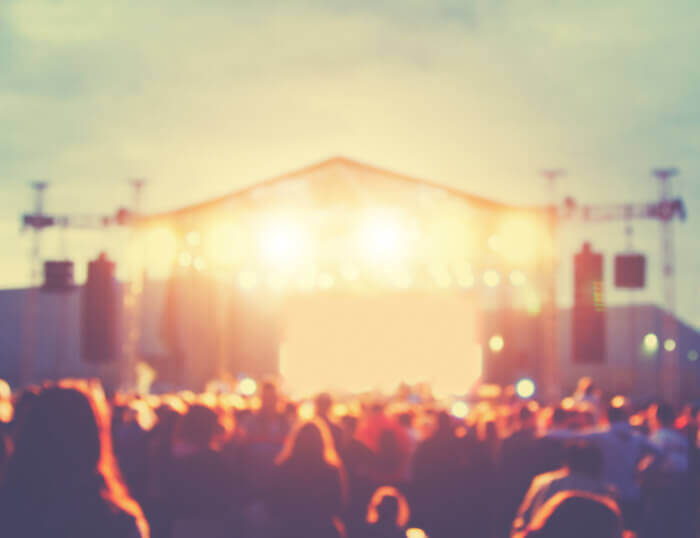 “I saw her immersing herself in the tasks no one wanted to take on. I was touched by her righteousness,” remembers a man in his late teens. He’s impressed by you taking the stance that somebody has to do the dirty work. Even with the tedious tasks that no one wants to do, someone will notice your hard work. Don’t despair, because luck will someday smile upon you.