He asked to take you out, but after only one date, he called it quits. You feel that he’s been unreasonable, but actually, he has his reasons. In his mind, you crossed the line, and he no longer considers you to be girlfriend material. What exactly are the ugly comments you might have made to make him think this? Today, we asked single men, aged between their late teens and late 20s, to share some of the detrimental comments they heard from women while out on a date. 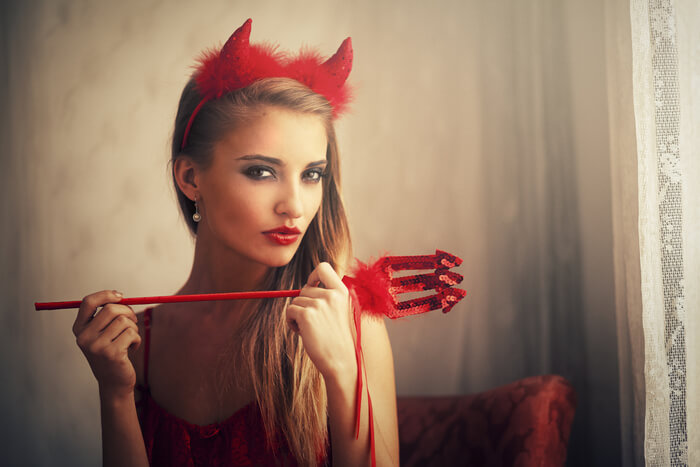 “I can’t control what she thinks in her head, but as soon as she says it out in the open, I question her character,” shudders a man in his 20s. Your dry sense of humor may need to be suppressed for the time being if you don’t want to shock him on the first date. It may be your unique personality, but first and foremost, you’ll need to appear as a likeable person in his eyes.