5. He proclaims his macho man persona. 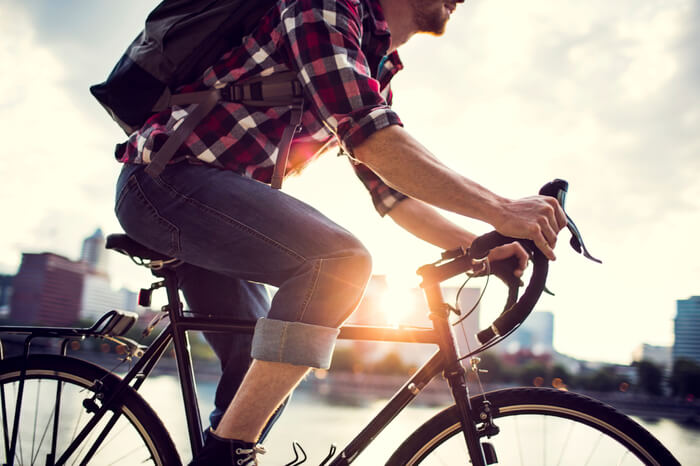 “I fell in love with him because he came across as a person I could rely on. Wrong! He’s just an arrogant and egoistical jerk,” said a woman in her 20s who has been driven to despair. You were attracted to his masculine side at first, but when you got to know him a little better, you discovered that he’s just an ostentatious, chauvinist male pig. This happens more often than you think. If he patronizes you too much, have the strength to walk away.